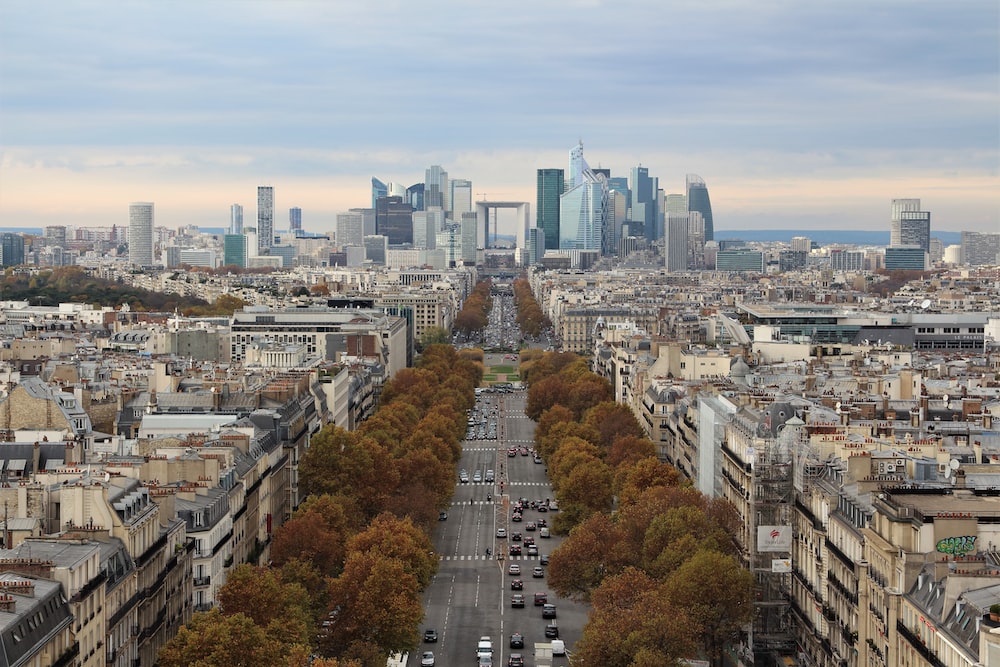 The study started in June and will take place for six months where the objective is to choose the most appropriate energy source. According to the mayor, Ali Rabeh, the municipality currently favors geothermal energy.

This project will help Trappes to meet its environmental objectives. By using a geothermal heating network, the town could reduce greenhouse gas emissions by 11,300 tons of CO2 per year. The region, together with ADEME are financing the study of the project while the overall cost of the project is calculated to approximately 30-35 million euros and would be financed both by public and private actors. If the study is successful, the project could be completed by 2026, and if not, Trappes plans to turn to biomass heating.

The Minister for Energy Transition, Agnès Pannier-Runacher is taking several measures relating to Energy Savings Certificates (CEE) to accelerate the energy efficiency of buildings and residential houses. Faced with the current energy crisis, it is time to accelerate and reduce our dependence on fossil fuels, stated the minister. In order to accelerate energy savings and to better support households and businesses in the energy work, the Government has decided to increase the level of obligations of 25% of the energy saving certificates (CEE) and to raise it to 3100 TWh (from 2100 TWh).

Another measure will be to extend the “Help with Heating” scheme to reduce fuel oil and gas consumption for collective residential buildings. It will also include an installation of an absorption heat pump of the air/water, water/water, or biomass boiler. The decree also reinforces aid for connecting buildings to renewable heat networks to accelerate the transition from fossil fuels in urban areas.

In September, the Ministry of Energy Transition will launch a consultation with stakeholders aiming to give greater visibility to energy renovation stakeholders and to control the price of CEE.

Read more in report from Ministry of Energy Transition

The Part-Dieu district of Lyon has been equipped with a cooling network since 1971. After a new plant was built in 2019 by the energy provider Dalkia, a second cooling network is now being constructed to extend the scope and to triple the distribution by 2027 to 90 GWh. This decision to add a network was taken after an amendment to the Dalkia public service delegation on district heating (renewed in 2017 to 2041). Due to the limited capacity of the existing cooling network as a result of its size and age (established in 1971), a second network would be built to complement it. There are 15 kilometers of pipes under the business district of Lyon, that has the capacity to refresh a million square meters of offices with the help of a French geothermal technology.

The plant is located under a skatepark in the basement of a former Michelin factory. The buildings of the Cité Scolaire Internationale, the International Agency for Research on Cancer, and WHO will gradually be connected to it. An investment of 18 million euros for 7 kilometers of pipes and 300,000 m2 of offices, which will be fueled by pumped water from the Rhône River.

The 35 GWh network in Lyon is the second largest urban cooling network after the one in La Défense, outside Paris. With 30 million euros of investment in the Mouton-Duvernet area in Lyon and one kilometer of additional piping, the area of Part-Dieu is set to triple its distribution by 2027.