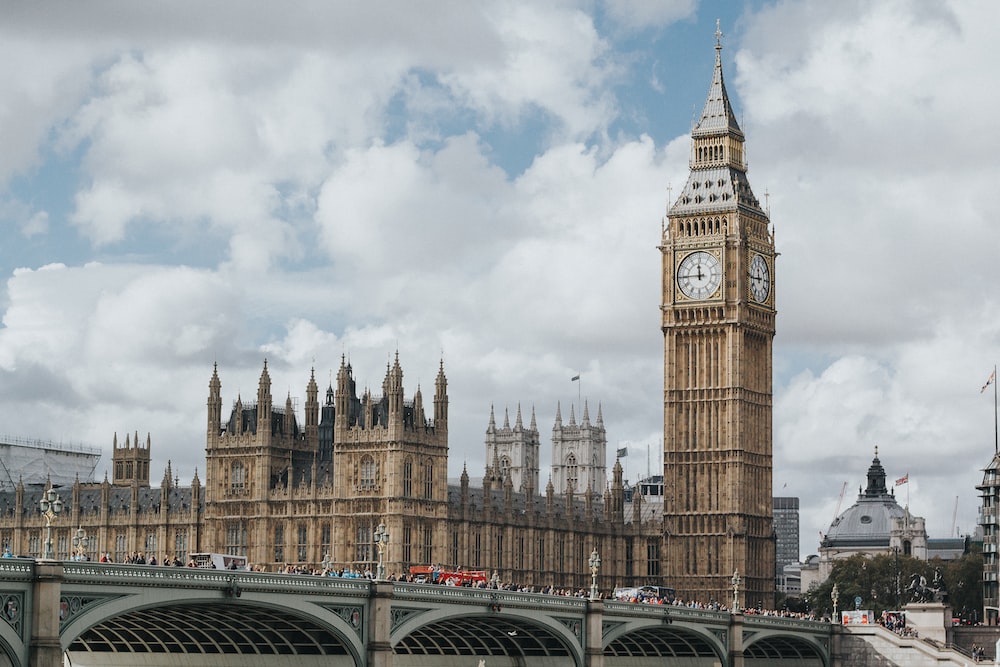 To shield costumers from soaring fuel costs, and to help reducing greenhouse gas emissions, the UK government commits £54 million to support 4 new heat network projects. Once completed, some additional 28.000 homes and business across England will be supplied with clean, affordable and reliable low-carbon heating.

The funding will be used to accelerate the roll-out of heat networks which help reduce consumers’ heating bills, reduce greenhouse gas emissions and thus increase the UK’s energy independence. Solutions which promote heat regeneration, such as feeding heat networks with excess heat from energy-from-waste (EfW) plants and recovered industrial heat are emphasised.

The projects awarded government funding are:

Read more in article by The Business Desk

Carbon Capture and Storage technology (CCS) has received great interests from companies, environmental organisations, and legislators around the world. While the technology prevents carbon emissions from entering the atmosphere, the storage of the captured emissions might not be as established as the capturing process itself.

To counter this, Tata Chemicals Europe have come up with innovative solutions to capture, treat, and re-use some 40,000 tonnes of carbon dioxide currently generated by one of their UK plants. The initiative will contribute towards the company’s green ambitions, by reducing its total greenhouse gas emissions with over 10%.

While more traditional CCS-technology often relies on solutions where the captured carbon is transported long distances and then stored underground, the newly implanted solutions instead allow for local recovery of high-purity carbon dioxide. The recovered raw material may then be used in the production of products like, dishwasher tablets, food, and pharmaceuticals, thus lowering companies’ costs and need for external sourcing of certain input materials.

The £16.7m project is the first of its kind in the UK and have received a £4.2m grant from the Carbon Capture and Utilisation Demonstration (“CCUD”) Programme which is administrated by the Department of Business, Energy & Industrial Strategy (BEIS).

Read more in article from The Guardian

A new government bill presented in parliament on July 6 aims to address the current energy trilemma; ambitious goals for the green transition, national security, and consumer affordability. While listing a wide plethora of measures, significant emphasis is given to heat networks, for which continued growth is deemed critical to achieve UK’s net-zero 2050 ambitions. To further accelerate the roll-out, nation-wide heat network zoning is proposed as a key regulatory measure.

The 2022 UK energy security bill is built upon several conclusions from the Committee on Climate Change (2021), including the projection that 18% of the UK’s heating demand within a few decades must be supplied by low-carbon heat networks. This to, in a cost-efficient manner, comply with the government’s ambitions to achieve net-zero carbon emissions before 2050. However, provided the usage of low-carbon heat sources, the Energy Technologies Institute (2018) projects actual market potential to exceed 56% of the UK’s total building heat demand.

Heat network zoning (HNZ), along several other types of regulation, is further outlined in the 2022 energy security bill as suggested government regulation to further accelerate the expansion of heat networks in the UK. In practice, such a measure would entail public authorities to, based on certain criteria (population density, industrial heat recovery potential, available heating solutions, etc.) establish high-potential zones for heat networks.

These efforts combined would guarantee a more predictable demand for local heat networks’ services, which is a key feature for heat network operators and their investors alike. Their successful expansion would also help addressing the growing energy trilemma, by supplying domestically produced (i.e non-dependent on foreign suppliers), environmentally friendly, and affordable, energy for millions of UK households and businesses.

Read more in report from House of Commons